Our hot spring bath is officially registered as Hoju Sengen in Hyogo prefecture.

A Marriage Worth Waiting for” by Susan Fox
“The Unconventional Bride” by Lindsay Armstrong
“In the Sheikh’s Marriage Bed” by Sarah Morgan
“City Cinderella” by Catherine George
“Dream’s End” by Diana Palmer
“Takasebune” by Mori Ogai
“Maihime (The Dancing Girl)” by Mori Ogai
“Botchan” by Natsume Soseki
“Lemon” by Kajii Motojiro
“Beneath the Cherry Trees” by Kajii Motojiro
“Run, Melos!” by Osamu Dazai
“No Longer Human” by Osamu Dazai
“Rashomon” by Ryunosuke Akutagawa
“The Spider’s Thread” by Ryunosuke Akutagawa
“The Wind has Risen” by Tatsuo Hori
“Matasaburo of the Wind” by Kenji Miyazawa
“Night on the Galactic Railroad” by Kenji Miyazawa
“Author and Hot Spring” edited by Frontier Library
“The True Story of Ah Q” by Lu Xun
“Alice in Wonderland” by Lewis Carroll
“The Last Leaf” by O. Henry
“The Gift of the Magi” by O. Henry 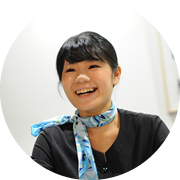 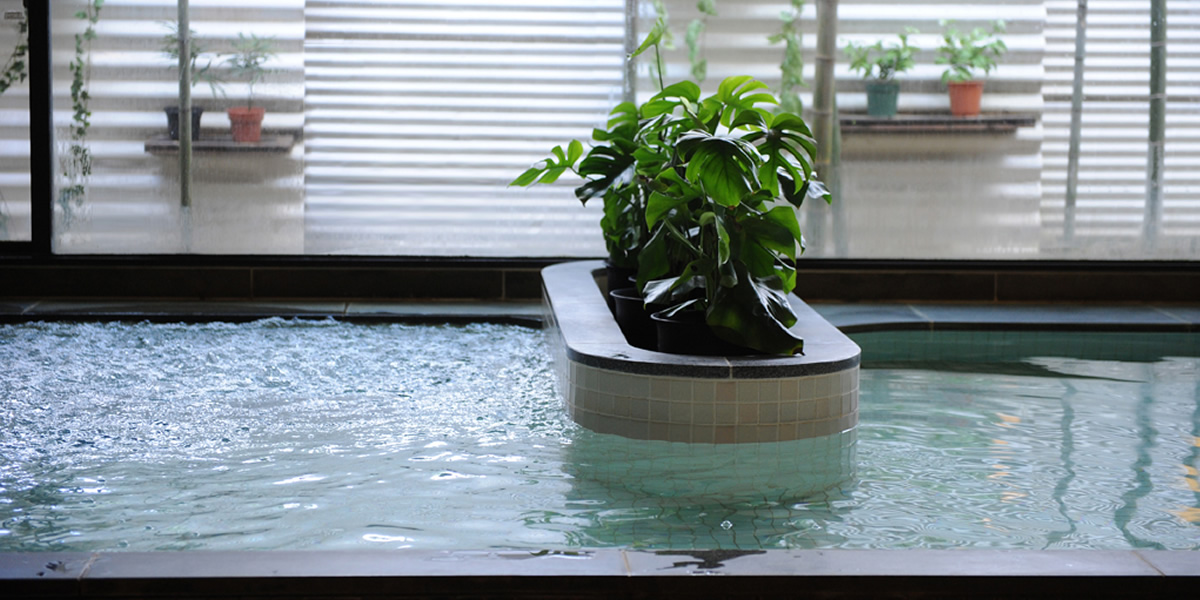 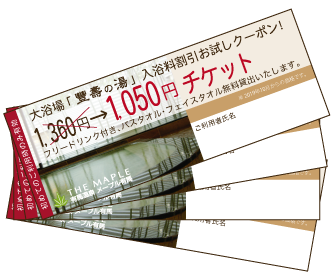 The trial coupon is only for guests who use Maple Arima for one day bathing for the first time. Bath towels and face towels are rented for free. Free drink service is also available. Please give the coupon to the person in charge of the front counter.